Are you from a school or group local to our project sites?

Find out how to become a Godwit Guardian

Guardian: not yet, become a Guardian 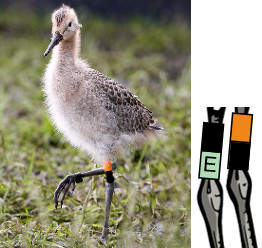 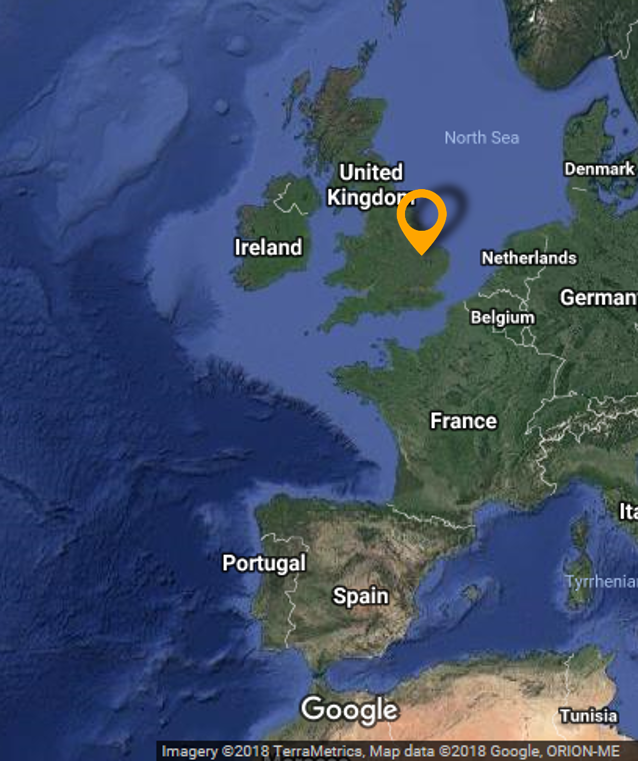 The beginning of her story...
Omaha was collected as an egg from the RSPB Nene Washes in April 2019.

Back to the wild...
Omaha was released with her three siblings - Juno, Utah and Sword - and 11 other headstarted birds at the RSPB Nene Washes on 21 June 2019.